Russian aviation industry has faced hard times for the last few years. The main problem is lack of money, Russian Aviation Corporations didn’t have enough money to create new aircraft and test it. Of course Russia tried to compete with foreign corporations but it wasn’t successful. Could you tell me If you had an opportunity to choose an aircraft to fly on like Boeing, Airbus, Tupolev or Yakovlev which one would you choose? I think that Boeing and Airbus would be leaders. However, nowadays the situation starts to change slowly; Russian designers are producing and inventing modern aircraft which can really compete with Boeing and Airbus. I’m telling about Sukhoi Superjet 100, MS-21 and Tu-214 CM. Firstly, I wanted to know whether these aircraft is popular among Russians or not, here is the result. I made a survey and 700 people took part in it. You know, 320 people of 700 have never heard anything about these planes, 150 people of 700 know both planes and 220 know only about SSJ.

To start with, I would like to tell you about Sukhoi Superjet 100. It is a new up-to-date short-haul aircraft. Designers were inspired by huge opportunities of the aircraft. SSJ is the first airliner in which engine and airframe have been designed together to improve performance. Moreover, this is the first 100-seat jet with a full fly-by-wire system, designed to optimize steering, reduce flight crew workload and maximize the fuel efficiency. SSJ has wide aisle of 51 cm between rows, so it takes only 30 min to embark the passengers. Moreover people can walk along the plane even when the airhostess serves meals or drinks. I have flown this plane twice so I know it from my own experience. There is no regional aircraft with such opportunities and with really high level of comfort in the world. This plane is widely used nowadays and Sukhoi Corporation designed it to compete with ATR-42, Bombardier CRJ 1000, Embraer E-190, An-148.  The SSJ has 2 modifications: Sukhoi Superjet 100 and Sukhoi Business jet. The weight of SSJ is lower than other regional jets have and the price of SSJ is the lowest among such jets. 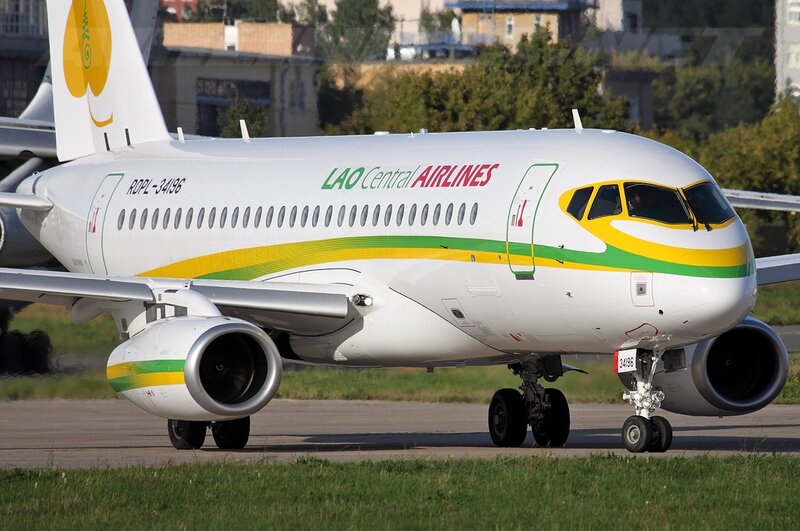 Of course this plane had some drawbacks like other new aircraft. The engines were not optimized for Russian cold winters. The pilots could not start the engines up at once, so ground staff had to heat them first with the help of special equipment. But today this malfunction is eliminated. 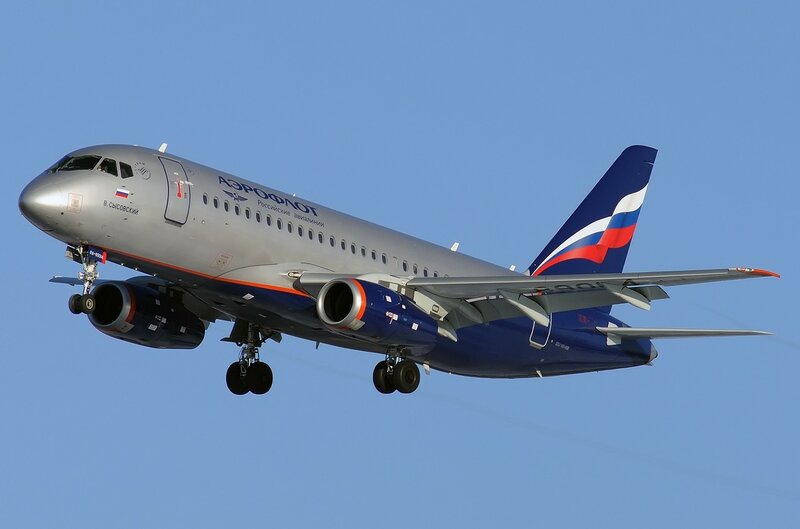 On the 21st of April SSJ made its first commercial flight. Aeroflot Russian Airlines is the first air company where 16 SSJ are used today and the company is waiting for another 34 planes. Lots of other foreign air companies use this plane nowadays and some of them are waiting for their first SSJ planes.

Now let’s have a look at Tupolev Corporation. I think that some of you don’t know anything about new Tu-204CM and Tu-214 C. Both planes are medium-haul and they are used in civil aviation nowadays. Tu-204 is equipped with the newest engines PC-90 A2. These engines are very fuel efficient, so it takes less fuel to make a medium-haul flight.

Let’s turn to Tu-214 C. C means cargo — convertible. This plane is unique because it takes only 2 hours to convert it from cargo plane to airliner.  Both planes have a modern glass cockpit with wide displays and modern fly-by-wire systems which can prevent any dangerous actions of pilots, which makes these aircraft extremely safe.
The main rivals of Tu-204 are Airbus A320 and Boeing 737, but neither of them have a cargo or convertible version.

This aircraft is widely used nowadays by Transaero, Air China, Aurora Airlines, Egypt Air, Red Wings, DHL and others. Of course Tu-204 has lots of other modifications but due to a lack of time I would like to come to a final stage of my research. 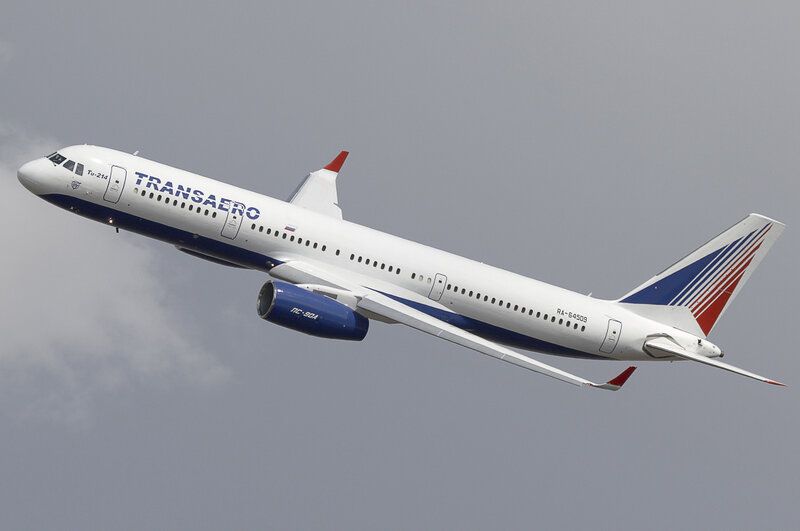 It is the MS-21, the Russian wide-body plane of the 21st century. It is designed by ‘Irkut Corporation’ in Irkutsk but some details are created in other countries, for example engines are made in France, and some electronics are made in the USA. Besides, Russian engineers invented the fuselage and wings that are made of special composite materials, which reduce the weight of the aircraft on 20%. So the plane is very economical and it takes 20% less fuel than other aircraft of such type do. In addition to this, the MS-21 has a modern glass cockpit which helps to reduce the number of cabin crew members and it also helps pilots to land a plane in poor visibility.

And it is a real record that 90% of Russian airports can serve the MS-21. Besides, unique innovative technologies make it possible for a pilot to have all necessary flight information focused on the windscreen during takeoff and landing. The first flight is going to be in 2016 but even now corporation has 200 orders on these planes.

The basic rivals of this plane are Airbus A320 neo, Boeing 737 max and Chinese COMAC C919. But MS-21 has the lowest price like SSJ has. 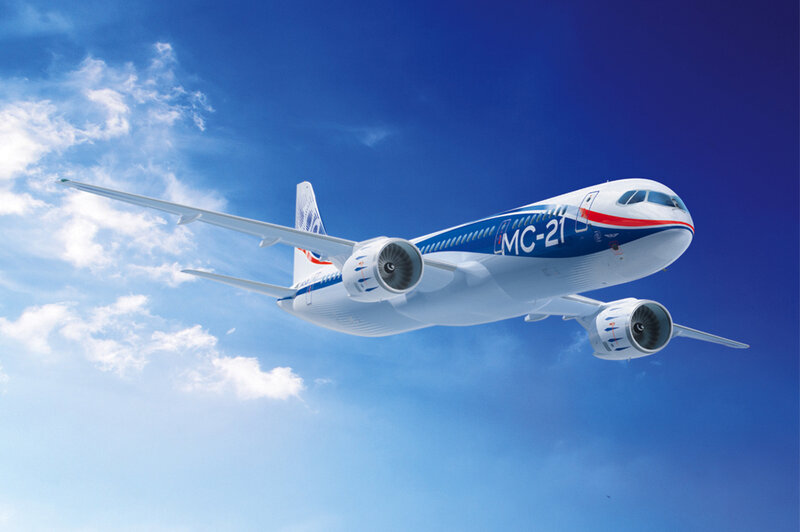 In conclusion I would like to say that even in spite of the fact that Russian aviation industry has been facing some problems due to different causes, nowadays we can see some positive tendency. I hope that in some short period of time not only we’ll fly our own aircraft again but they will be highly appreciated and purchased by other countries. You know, it’s only beginning.